Changi is Singapore’s main airport and one of the busiest in Asia. Changi has received numerous awards and has been named the world’s best airport nine times, most recently in 2018. KEYTOP renovated the Changi Airport parking facility through the installation of parking guidance system for its over 3800 lots. These improvements enhanced the usage rate for the airport parking spaces, reduced traffic, and improved user satisfaction for airport visitors. 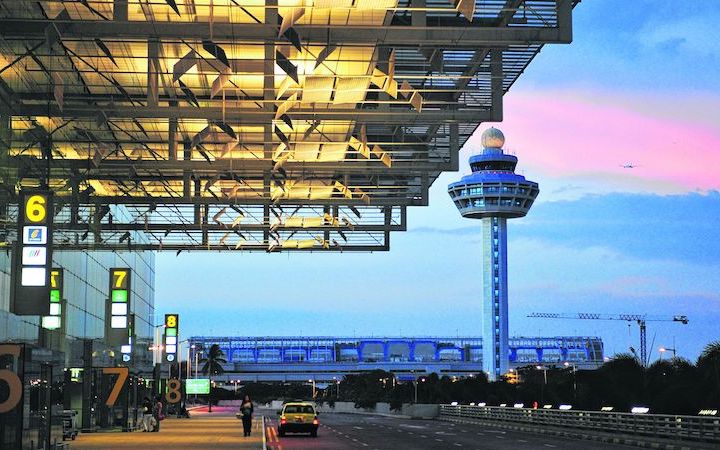 China Central Television commonly abbreviated as CCTV, is the predominant state television broadcaster in mainland China and the largest public cultural facility in the country. The new CCTV headquarters was built with KEYTOP’s video parking guidance system and ticketless Parking Access and Revenue Control System. These implementations helped enhance the parking experience by making easier and more efficient for drivers to enter/leave the parking facilities, find a vacant stall and locate their vehicles. 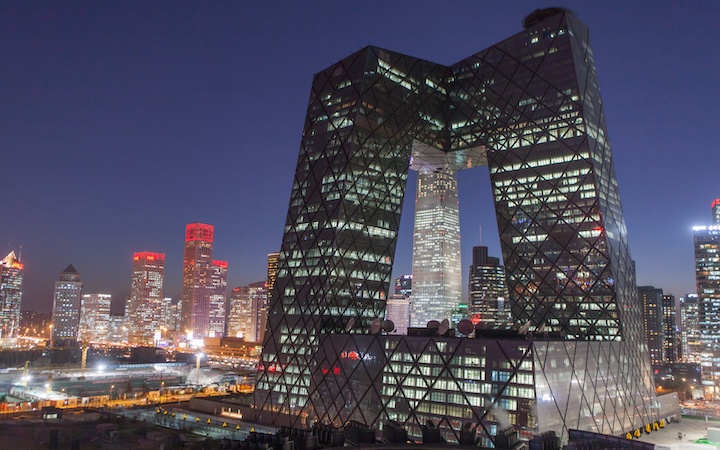 Krakow is Poland’s most popular tourist destination and the Krakow International Airport has become one of the busiest airports in the country. More than 5 million passengers traveled through the airport in 2017. KEYTOP installed its Ultrasonic Parking Guidance System in the airport’s 1,160 parking spaces. The PGS system reduced overcrowding of the parking garages, which improved the turnover rate and improved the efficiency problems of the airport. 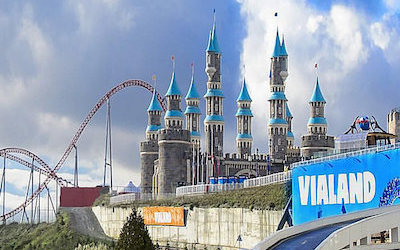 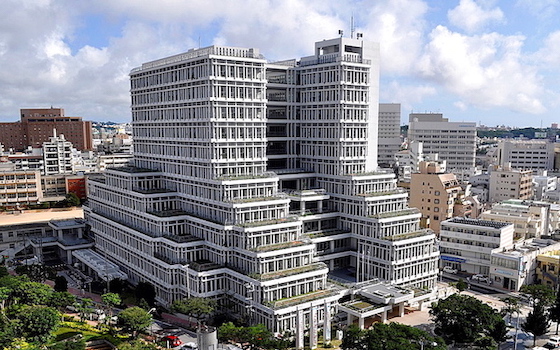 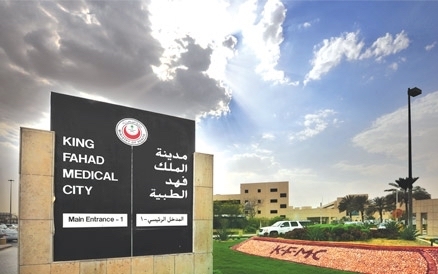 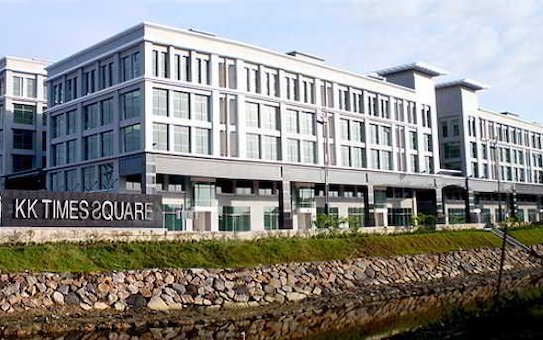 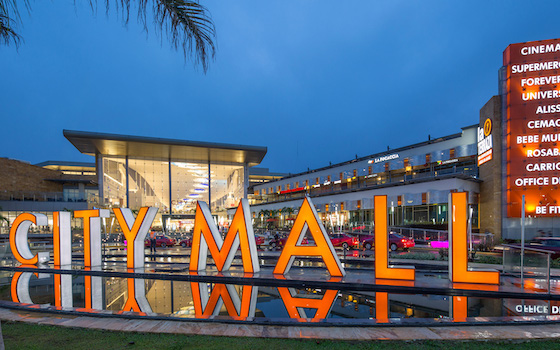 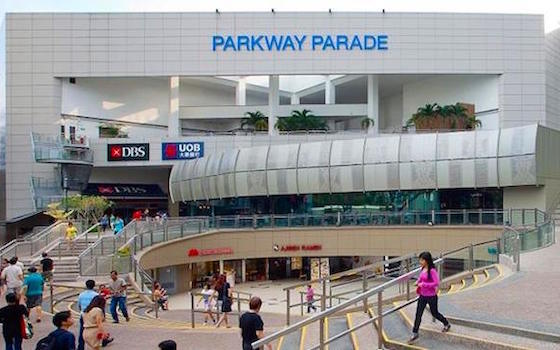 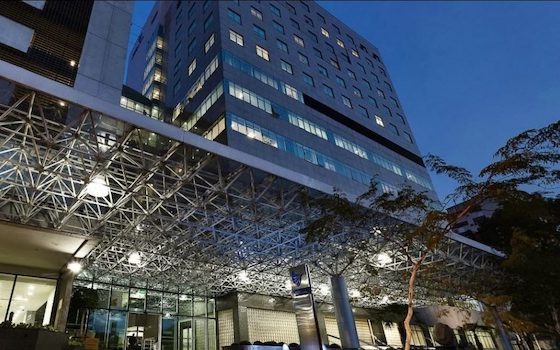 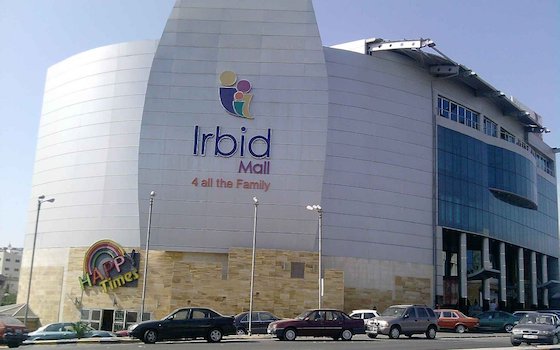